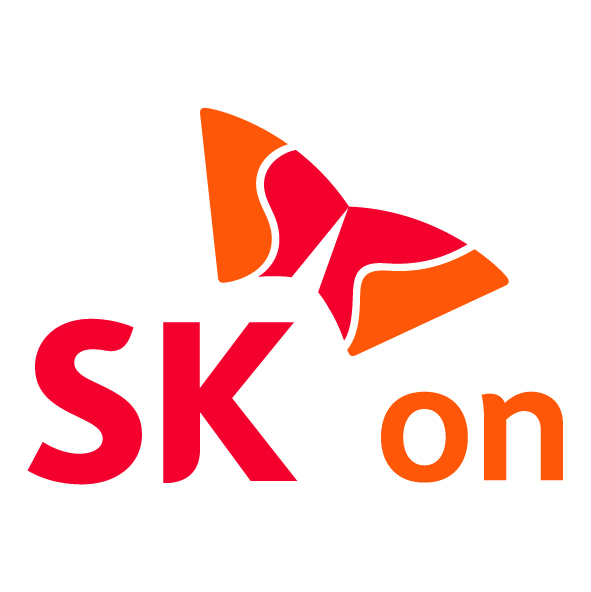 ■ SK On’s eco-friendly, steady growth is recognized, leading the company to acquire the largest ECA fund amount among battery companies in and out of the country

SK On successfully procured large-scale investment resources from policy financing institutions in and out of Korea.

On July 28th (KST), SK On announced that it secured a total of USD 2 billion as its investment resource with the aid of Euler Hermes, a trade credit insurance institution of Germany, Korea Trade Insurance Corporation, and the Export-Import Bank of Korea.

The three agencies will finance SK On by providing credit guarantees and insurance as the company applies for loans in overseas commercial banks.

Euler Hermes and Korea Trade Insurance Corporation will provide insurance worth USD 800 million and USD 700 million respectively, and the Export-Import Bank of Korea will guarantee a USD 200 million worth of loan. At the same time, the Export-Import Bank of Korea will loan USD 300 million directly to SK. With this, SK On is set to withdraw the resource sequentially from seven overseas commercial banks starting next month. The long-term loan has a two-year grace period, with an amortization term of 5 years at level payment.

SK On has been holding close discussions with the three agencies and other foreign commercial banks since its spin-off last October.

The three agencies that took part in the financing are all export credit agencies (ECAs). The roles of ECAs include supporting the export of domestic businesses, offering loans for businesses for the benefit of the nation, and providing guarantees or insurance in the loaning process. These actions make it possible for companies to get a loan at a competitive interest rate.

The USD 2 billion that SK On was able to secure through the Green ECA financing is the largest in scale among the ECA deals of battery companies worldwide. It is also the biggest amount Euler Hermes has funded Korean companies.

The large volume of supply orders SK On has already received from automaker companies, as well as the fact that the company has been approved by the ECAs to be a representative green business to reduce carbon, have made this funding scale possible.

Korea Trade Insurance Corporation and the Export-Import Bank of Korea held SK On’s battery business in Europe in high regard in terms of its contribution to the national interest. Meanwhile, Euler Hermes took the export of the German Volkswagen vehicles, which operate with batteries made by SK On, into consideration for the financing.

SK On plans to use the secured resources to invest in Plant No.3 in Europe currently under construction in Iváncsa, Hungary. With a total investment of KRW 3.31 trillion, the plant in Iváncsa will annually be producing a 30 gigawatt-hours (GWh) scale of batteries from 2024. The amount is enough to power 430,000 electric vehicles (EVs) per year.

As it secured the large-scale investment resources, SK On is also expected to take a more favorable position in its pre-initial public offering (pre-IPO).

SK On is a battery company growing at a fast pace through preemptive investments. In 2021, it took the 5th spot in the global battery market share, two years after it first appeared in the top 10 list at 9th place in 2019. Currently, new plants are under construction in the United States, Europe, China, and more. From the 1.7 GWh production capacity in 2017, these new plants will increase the company’s production capacities to 77 GWh by the end of this year, to 220 GWh by 2025, and to 500 GWh by 2030.

A finance official of SK On said, “Being granted this fund is a core milestone for SK On to grow into a global top-tier company” He added, “We will continue to back up our company by looking into various ways to procure resources.”