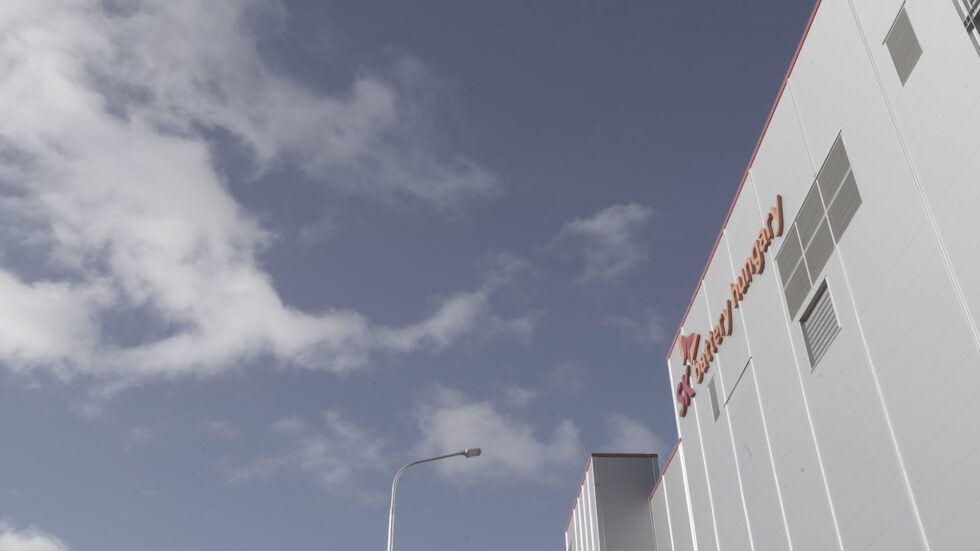 SK Battery Hungary, SK Innovation’s European base for electric vehicle (EV) battery, is on a full-fledged growth track. The fast improvement in figures is thanks to the early stabilization of yield rate as well as the exponential growth rate of the local EV markets in Europe.

According to SK Innovation’s business report announced on March 18, the 2020 operating profits of SK Battery Hungary were KRW 690 million, a turn to surplus from KRW 19.5 billion loss in 2019. In the same period, the sales surged from KRW 1.7 billion to KRW 357.2 billion. Since the company is still in the massive investment stage, the net income remained in the red, but the size of loss dropped drastically from KRW 17.3 billion in 2019 to KRW 3.7 billion in 2020.

Industry officials say that the completion of a factory does not directly indicate improvement in profitability for EV battery market, and that they need to achieve stable yield rate in order to raise productivity and profitability. This is why SK Innovation’s first EV battery plant in Hungary is evaluated to have successfully stabilized the yield rate at an early stage.

Meanwhile, in January 2020, SK Innovation decided to make a new investment on the third EV battery plant in Europe with an annual capacity of 30GWh in Iváncsa, Hungary. The construction of the company’s third plant in Europe will begin in the third quarter this year. A total sum of USD 2.29 billion (equivalent to approximately KRW 2.6 trillion) in investments will be made sequentially by 2028. This is the greatest investment money for a single EV battery plant built overseas by SK Innovation.

Regarding SK Innovation’s expansion of investments in the European region, the industry analyzes that it is because of the continuous growth rate of the European EV market fueled up by green policies to match the scale of China, which is the biggest EV market in the world.